Founded in 1963, Automobili Lamborghini is headquartered in Sant’Agata Bolognese, in Northern Italy.

For over half a century Automobili Lamborghini created a continuous series of dream cars, including the 350 GT, Miura, Espada, Countach, Diablo, and Murciélago, as well as limited editions such as the Reventón, Sesto Elemento, Veneno and the Centenario. With the unveiling in 2019 of the Lamborghini Sián FKP 37, a few-off build of only 63 units, the company delivers unique new hybrid technologies, featuring the world-first application of a supercapacitor for hybridization, new materials technology, and unsurpassed Lamborghini performance. 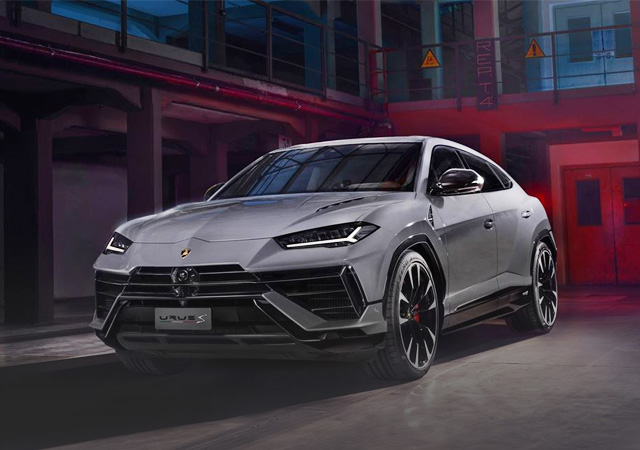 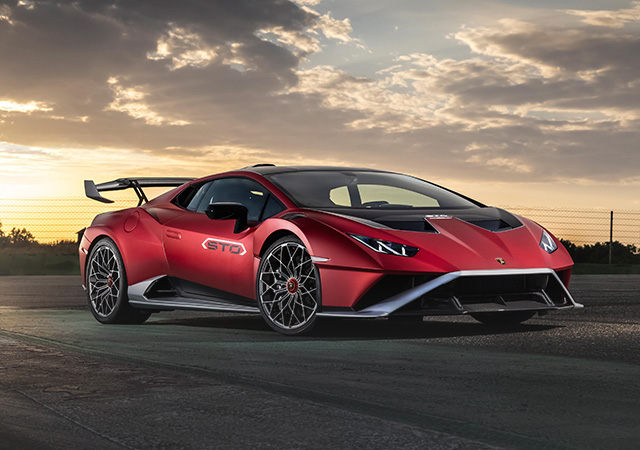 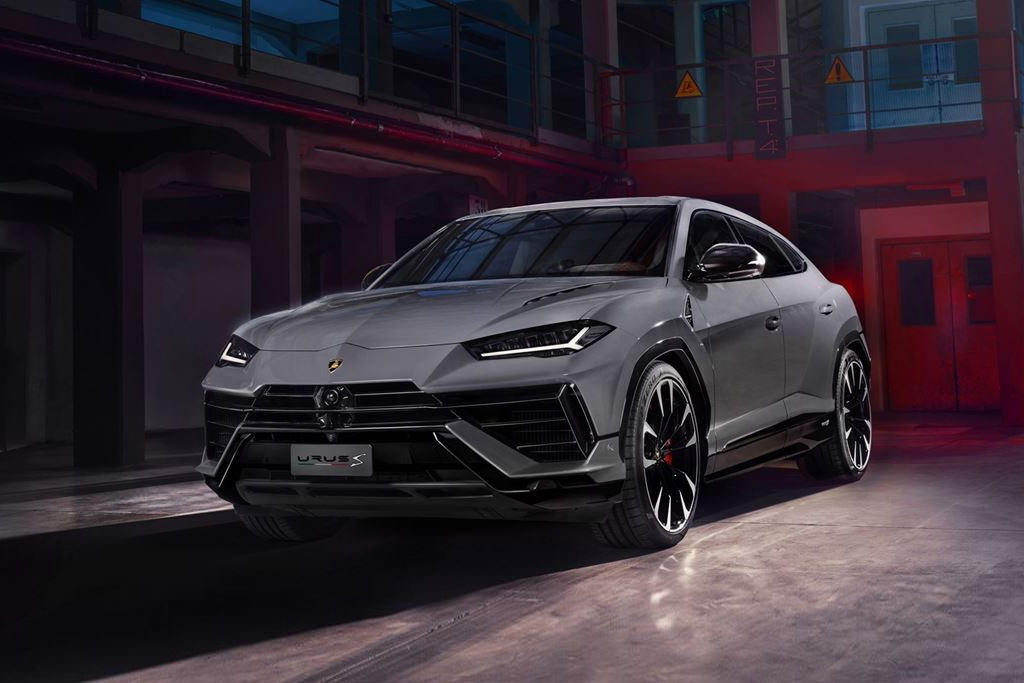 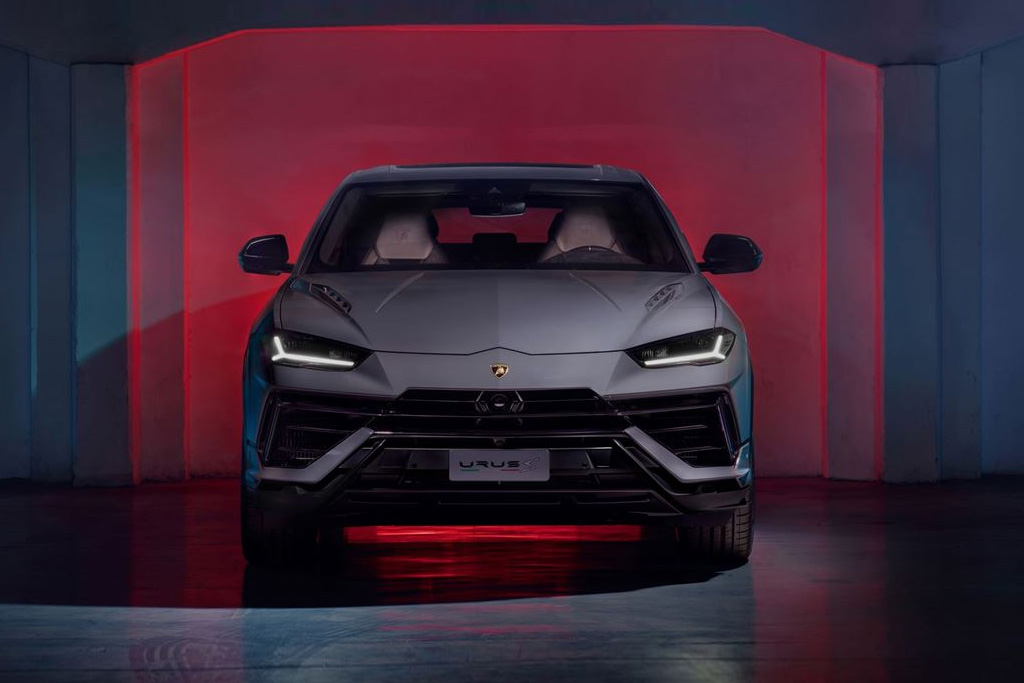 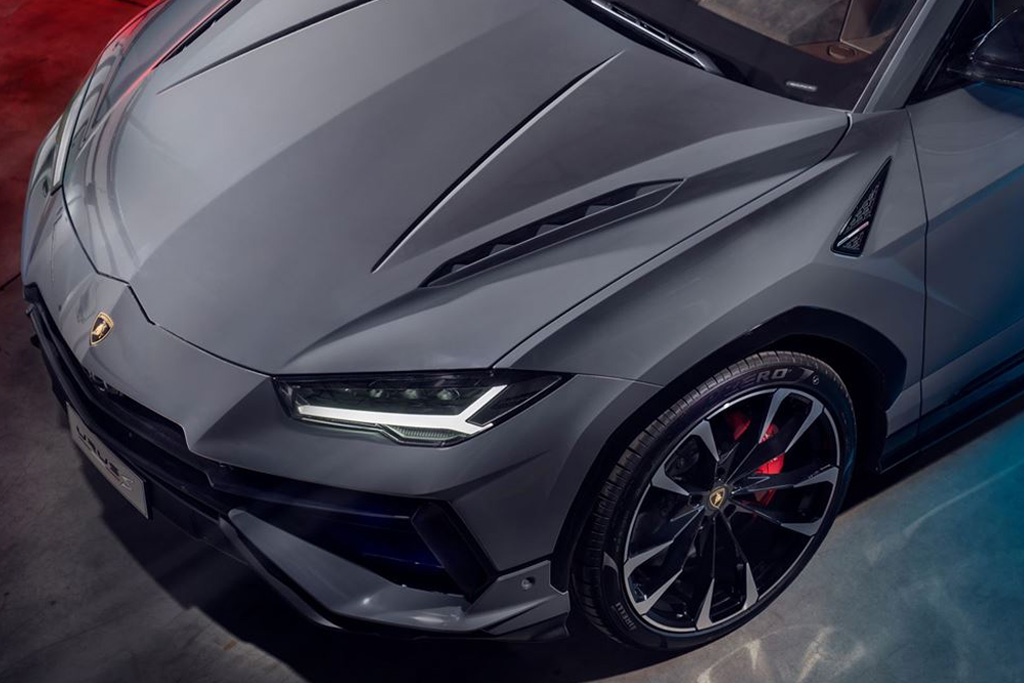 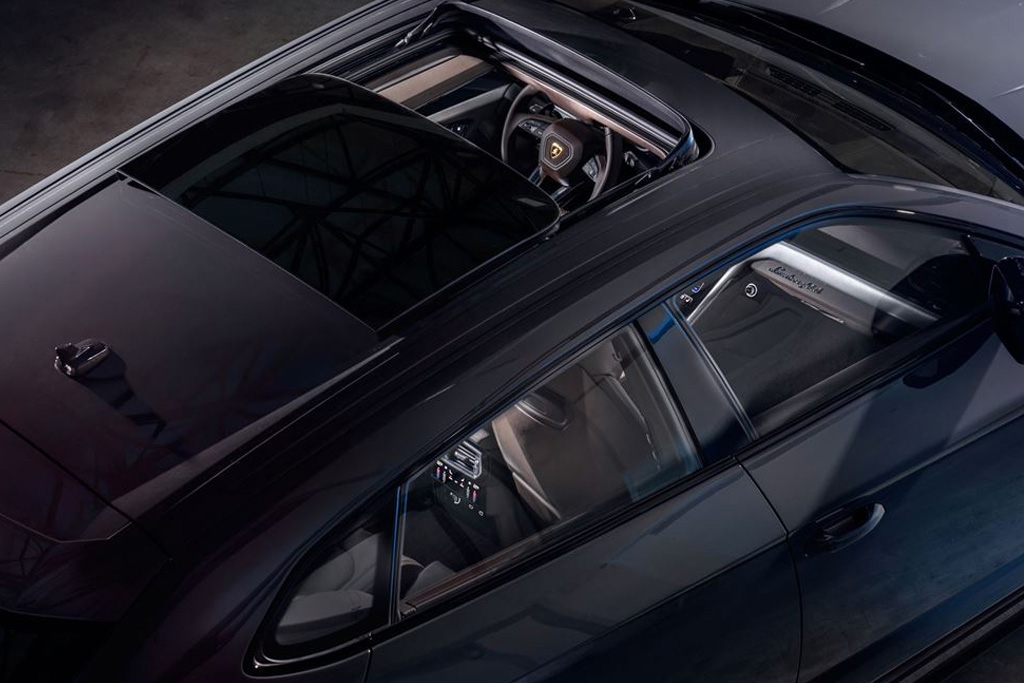 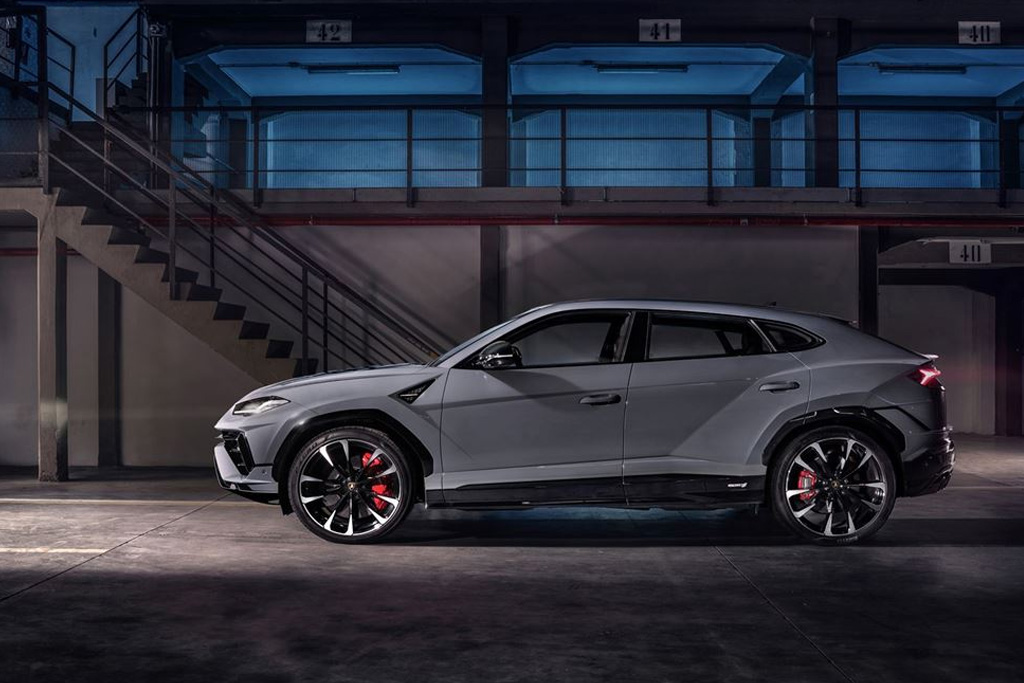 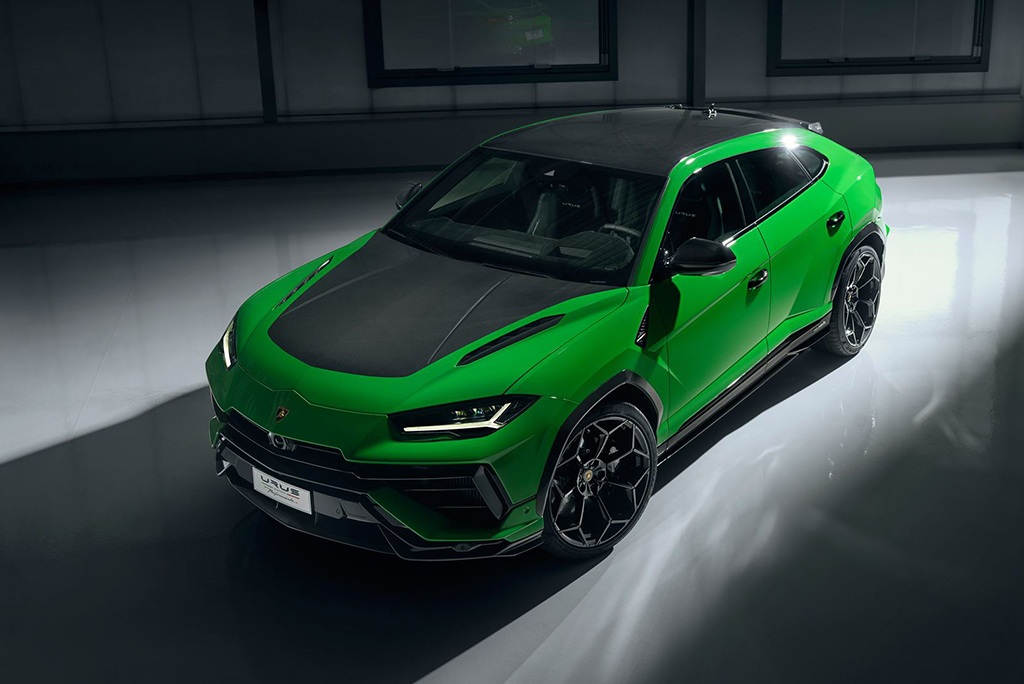 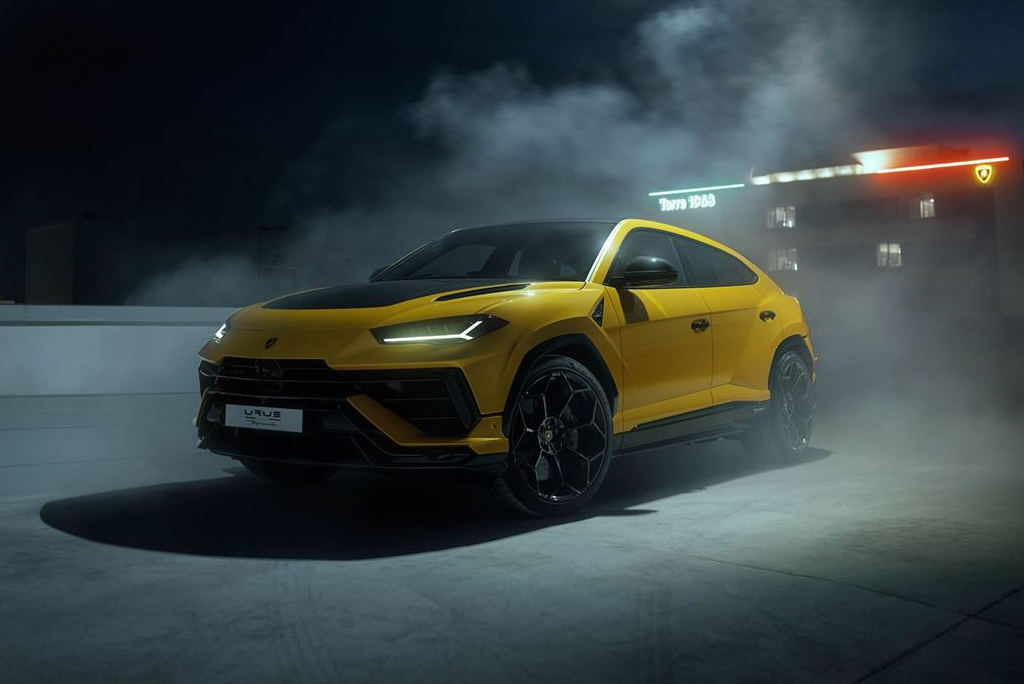 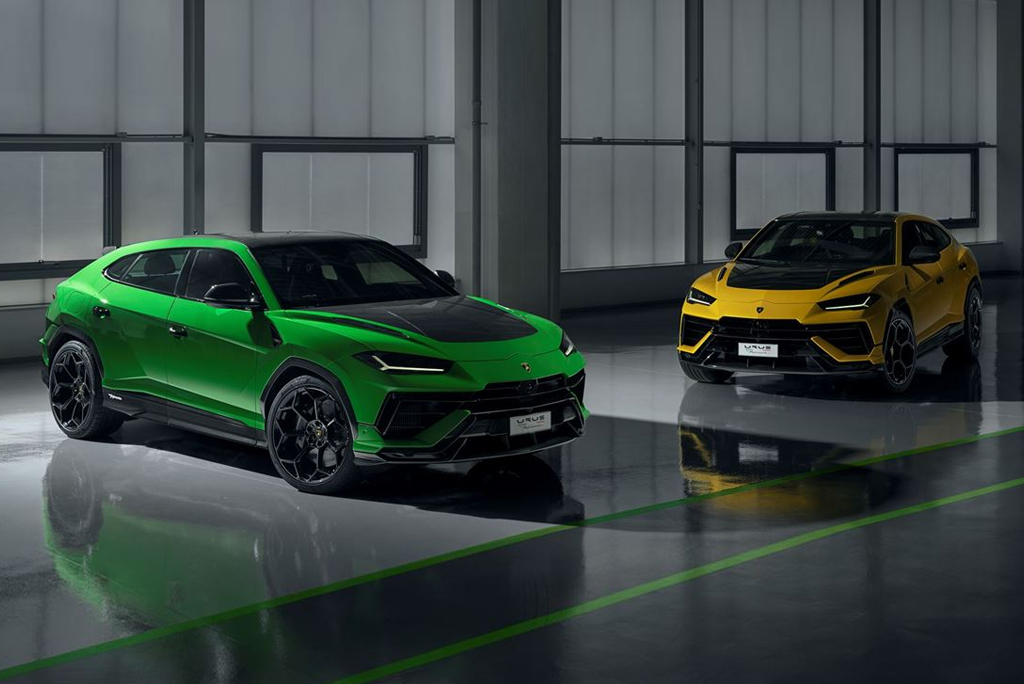 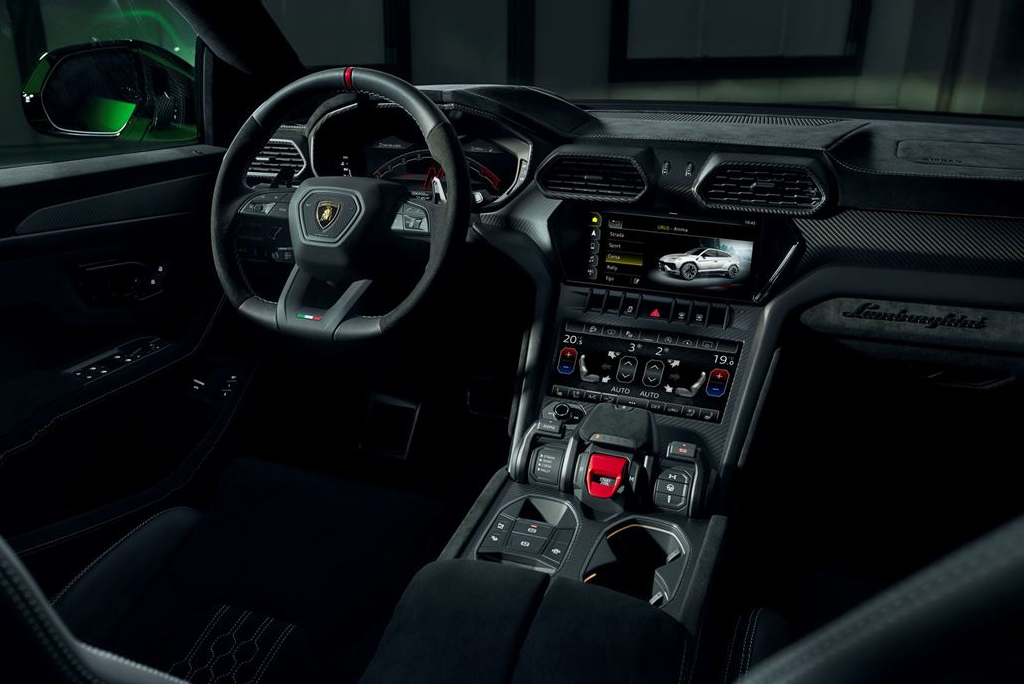 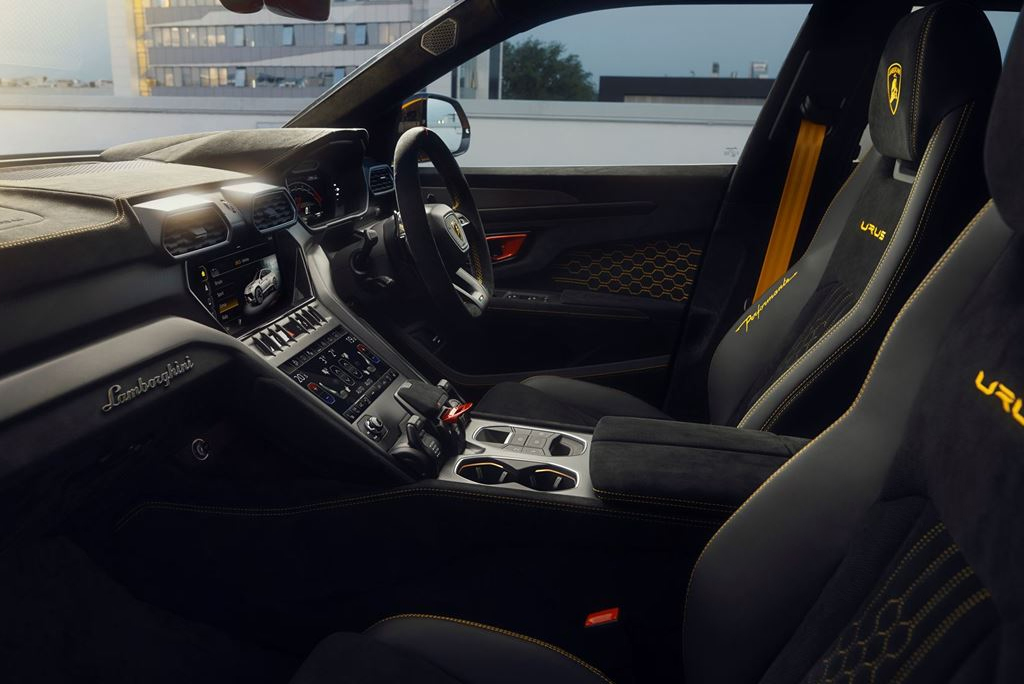 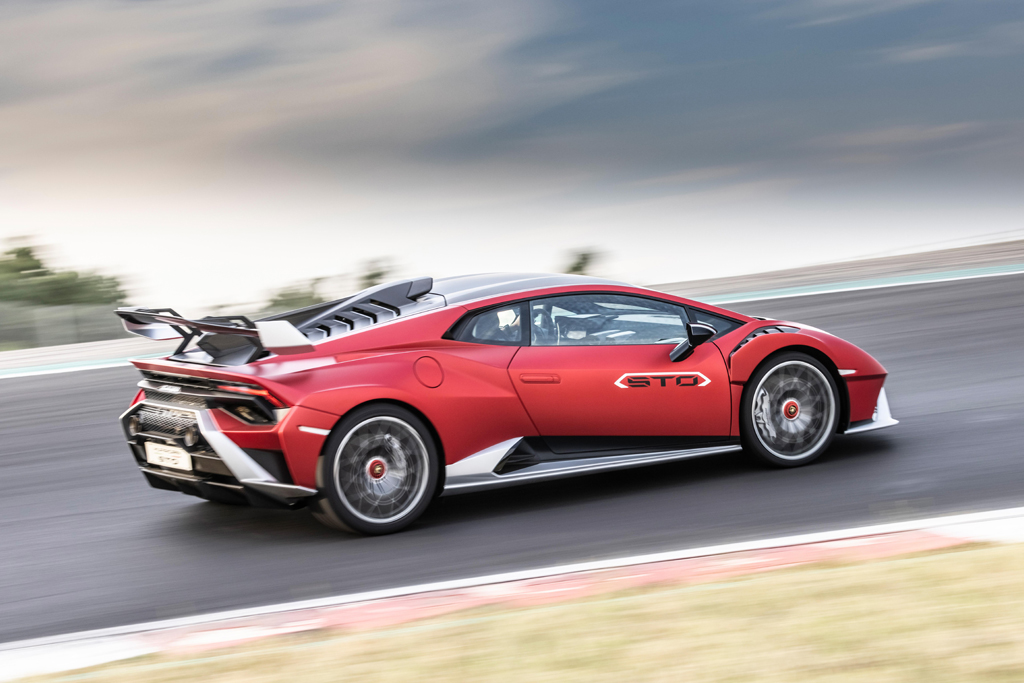 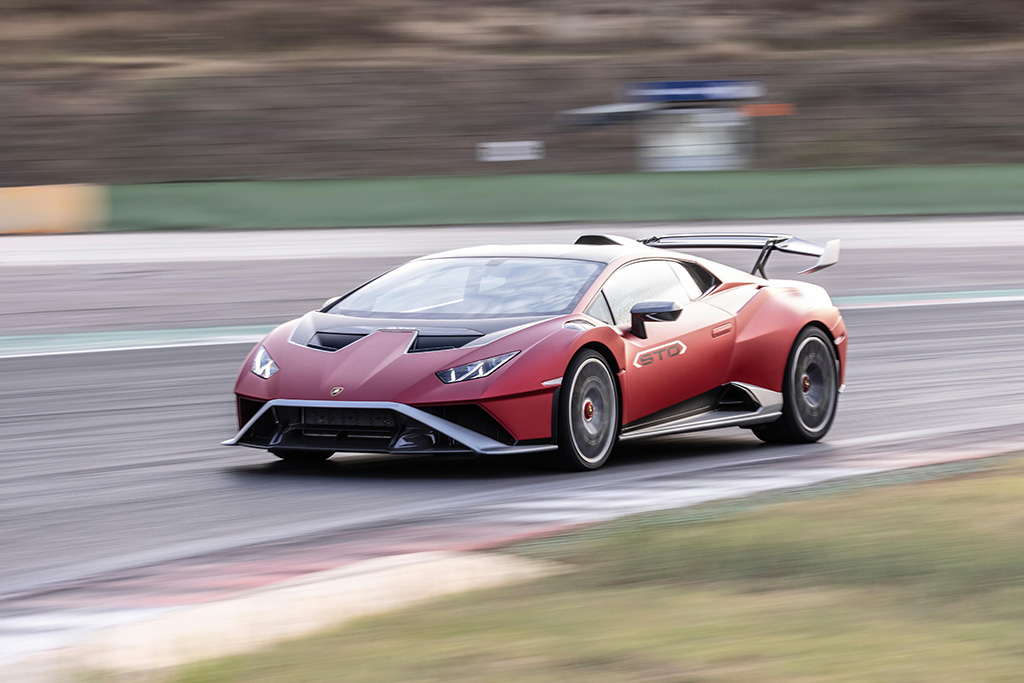 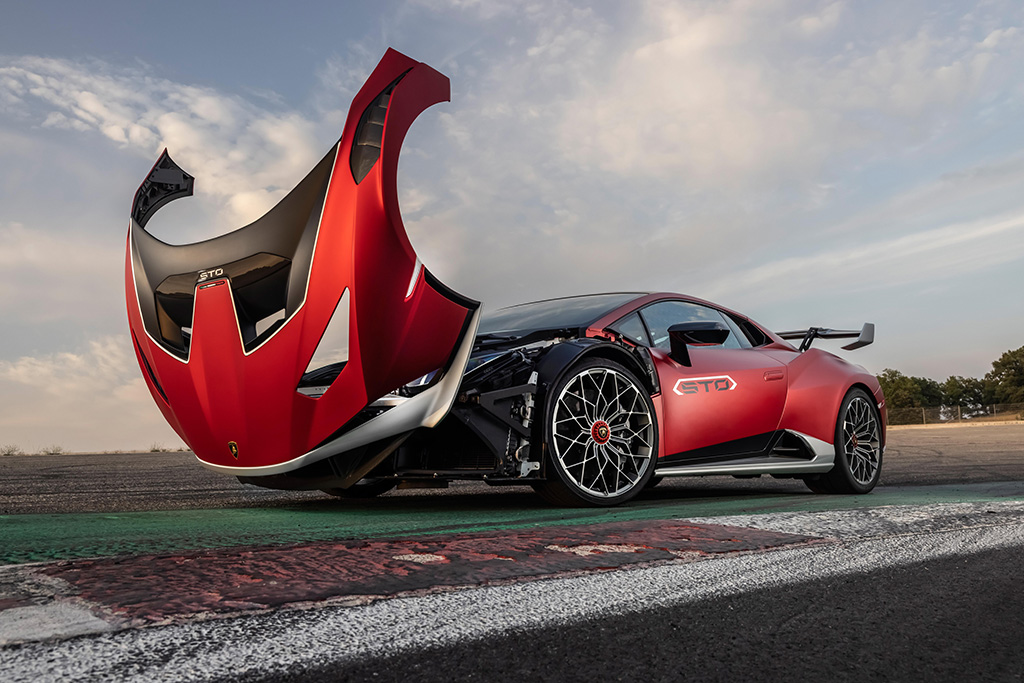 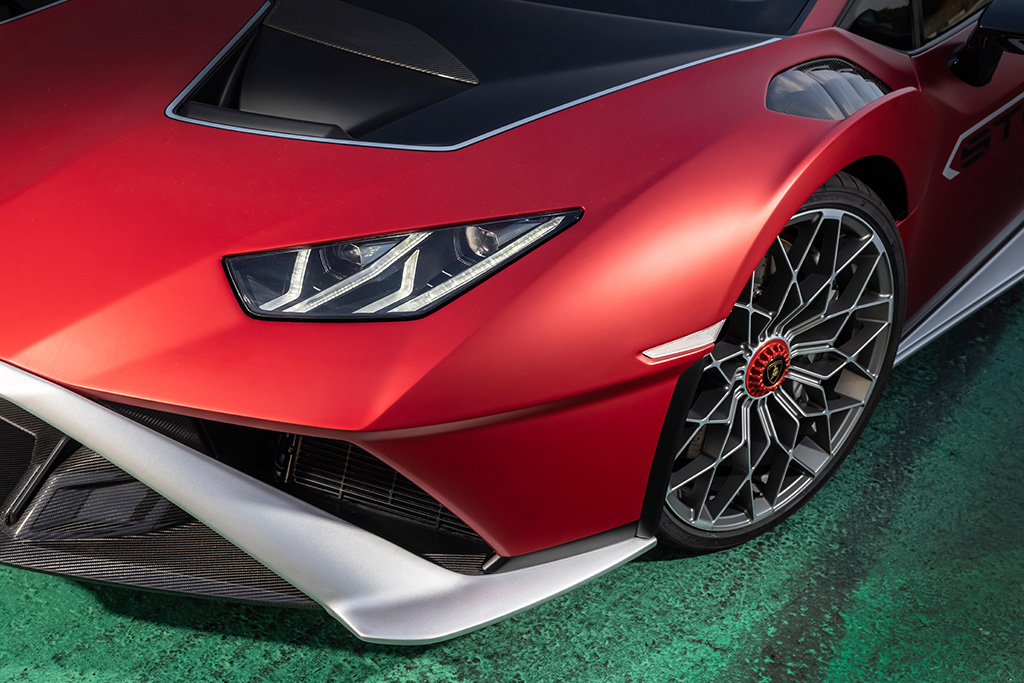